S6 Engineering who make the Gruntz tokens as pictured below (had to get a note in about them, they look great on the game table) have just released a new range of small scale airfield sections here http://www.s6engineering.co.uk/index.html

I have been a 6mm scale gamer for years using Battletech and Dirtside and more recently Future War Commander as my primary systems. I had in the past also run Battletech games with airfield objectives to destroy and never had a strip to lay down for the games. 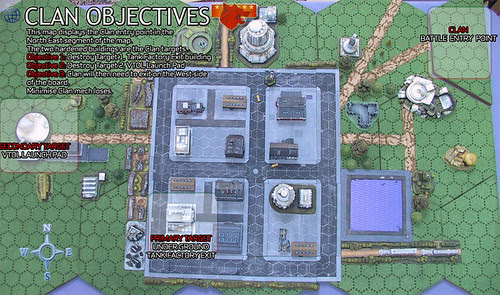 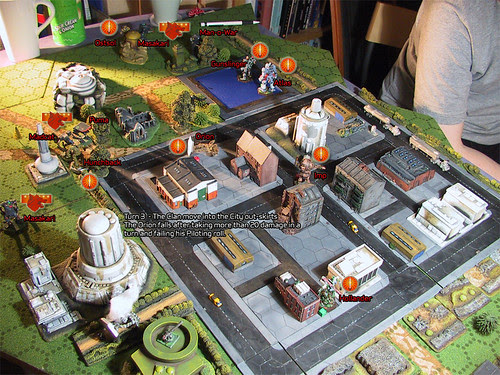 I think you could also easily double up the S6 airstrip terrain items to make a light airfield for 15mm scale games.